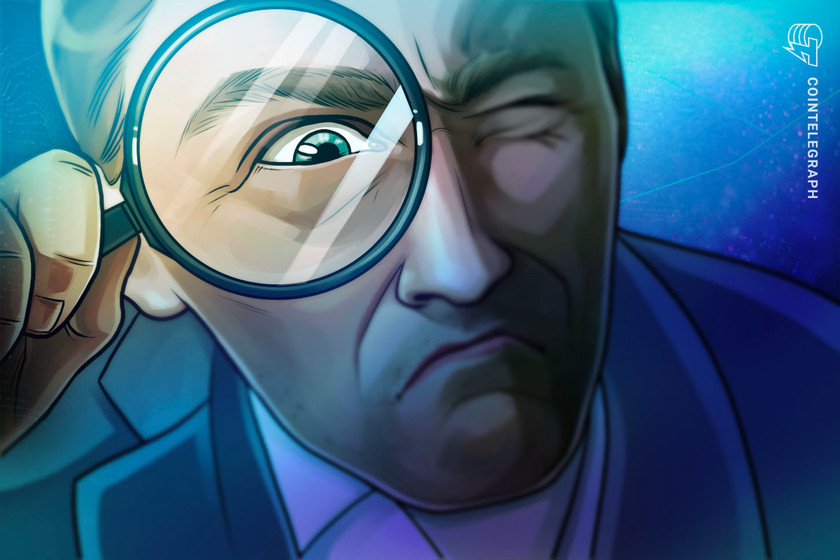 The Gambling Commission in the UK has opened an inquiry into Sorare, a popular NFT fantasy soccer game that raised $680M in a funding round last month

“The Gambling Commission is currently carrying out enquiries into the company to establish whether Sorare.com requires an operating license or whether the services it provides do not constitute gambling.”

However Sorare — which closed a $680 million funding round for its NFT trading card platform in September — denied it was involved in anything approaching “regulated gambling”.

“We are very confident Sorare does not offer any forms of regulated gambling. This has been confirmed by expert legal opinions at every stage since the company was founded, including during a number of fundraising rounds,” it said on the company blog.

According to a “consumer information notice” from the Commission released earlier this week, Sorare is not currently licensed and consumers should take care when interacting with the site:

Sorare added: “We will always engage and have an open dialogue with authorities who reach out to us to learn more about our game

According to Sorare’s website, “Sorare is a Fantasy Football Game based upon blockchain, where you can win rewards for picking the best lineups.”

Developed in 2018 by Nicolas Julia and Adrien Montfort, players buy, sell, trade, and manage a virtual team with digital player cards. The Ethereum-based based platform has partnered with 100 soccer clubs including household names like Real Madrid and Liverpool.

In an opinion piece on Gambling Insider, Richard Williams, a gambling and regulation partner at Keystone Law, argued that Sorare may fall into the category of pool betting or gaming regulated activity under the Gambling Act 2005:

“The Commission will no doubt carry out a thorough review of the product, but there is certainly a legal question mark over this. It is possible that the product could fall into the betting (pool betting) or gaming regulated activity under the Gambling Act 2005, depending on how it is structured.”

It’s time for the philanthropic sector to embrace digital currencies

Increased utility in DeFi, NFTs back Ethereum’s 3-year high in its...