On January 18, 2014 a currency by the name of Xcoin (XCO), was released to the crypto market and it would soon be rebranded as a well-known cryptocurrency that we know today as DASH.

Dash was built on Bitcoin’s core and it expanded on its code by adding a “2-tier node”.

Unlike Bitcoin, whose transactions are published on the blockchain, Dash’s technology intends to have the liquidity and anonymity of cash through PrivateSend and InstantSend, functions performed by a network of Masternodes that govern the system by voting on the decisions of the network, built directly into Dash’s protocol.

Dash has seen enormous growth in the crypto space, not just by quickly becoming a household name, but by being valued at $11USD at the beginning of 2017 and finishing off the year at $1,061.49 USD.

CoinPayments has offered the ability to accept Dash payments from the beginning, to help expand the usage of digital currency.

In recent news, Dash alongside Rocket Integration Technology, a creative digital agency based in Malaysia, have launched RocketPay, a new cryptocurrency payment processing and exchange platform that allows users to store their Dash coins in an advanced and secured Dash e-Wallet.

Dash will be the primary cryptocurrency to be advocated by Amzar Mat Aroh, Director of Rocket Integration Technology who believes Dash possesses more advanced features than its counterpart, Bitcoin.

DISCLAIMER: The views and opinions expressed on this page do not represent those of CoinPayments Inc., Hodltech OÜ or their respective affiliates, employees and representatives (collectively, “CoinPayments”). CoinPayments does not endorse and is not responsible for or liable for the accuracy of any content, or the advertising, products, goods, services, materials or other statements, on this page. Readers should do their own research before taking any actions with respect to, or in connection with, this entity or the content and statements on this page. CoinPayments is not responsible or liable, directly or indirectly, for any damage, expense or loss caused by, or alleged to be caused by or in connection with the use of or reliance on, any content, statements, products, goods or services mentioned on this page. 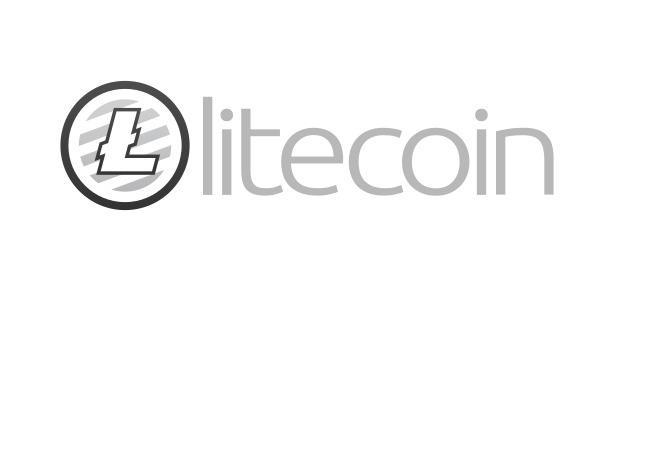